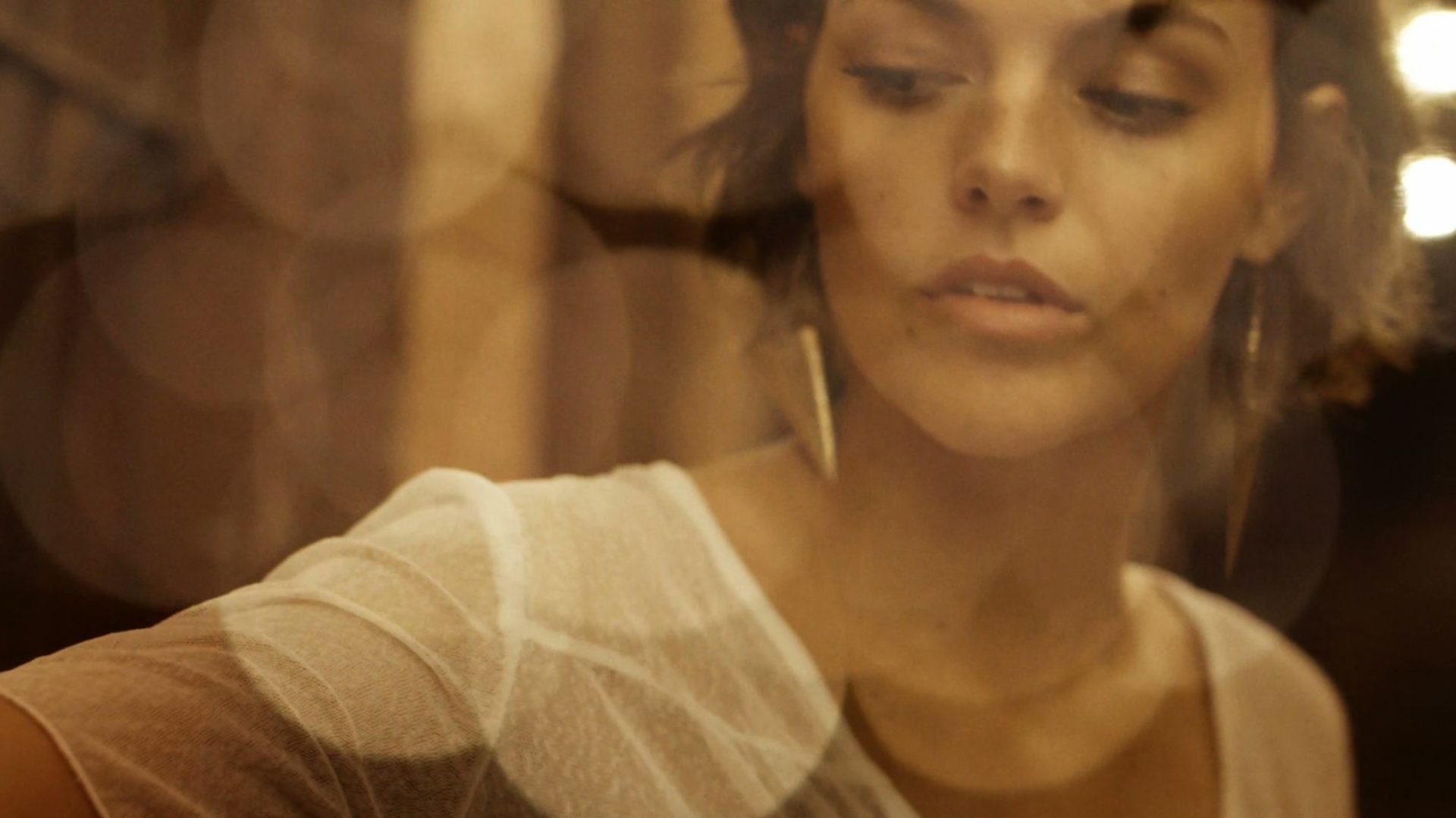 Millie McGuire is a twenty-year-old singer from Chapel Hill, North Carolina.  Her unforgettable, precise, evocative alto is equally at home in jazz or pop settings.

McGuire balances a demanding schedule as a music business major at Nashville’s Belmont University and her burgeoning career.  McGuire has performed at the legendary North Carolina venue Cat’s Cradle, UNC-Chapel Hill’s music department, and Durham’s Motorco.  She has been featured on NPR’s  All Things Considered and North Carolina’s own The State of Things.  She has taken the stage at several major music city venues, including Nashville’s Cannery Ballroom, where she sang alongside R.E.M.’s Mike Mills, Big Star’s Jody Stephens, and Wilco’s Pat Sansone as part of the national tour for Big Star’s Third Live concert (also a documentary film).  She has appeared in the flagship City Winery venue in New York, opening and singing backup for legendary Texas troubador Alejandro Escovedo.  Most recently, she was on the stage of the Alex Theatre in Los Angeles for the annual Wild Honey Orchestra’s Benefit Concert for Austism Think Tank: Tribute to The Kinks,  and the critical favorite Sunday brunch, radio veteran/music supervisor Gary Calamar’s Mimosa Music Series.

McGuire was born into a music-loving family — a father who sings and plays guitar in a local band and sisters who also enjoy singing in public.  She performed for the first time in front a of live audience at age 5.  “I still remember the heat from the stage lights, the look of the smiling crowd, the rush from being on stage, and I knew it was what I wanted to do.”

From there she appeared in school talent shows, musicals, and other events. Her older sister encouraged her to join her high school’s co-ed acapella group. And it was an acapella collaboration at age 15 with friend Julia Stamey that set McGuire’s path on a new course. The girls recorded in the studio of Julia’s father; he happened to be fellow Chapel Hill native Chris Stamey,  well-loved musician, singer, songwriter, record producer, and music director, who built a stellar reputation primarily on infectious power pop and rock, playing with Alex Chilton (Big Star), Mitch Easter (Let’s Active and R.E.M. producer), the dBs, the seminal band he formed with Peter Holsapple, and was instrumental in the development of the R.E.M. sound.

McGuire said Stamey “noticed my ability to hold down the alto part, as well as my performance of the solo. From there he asked me if I would consider singing some demos for him” and a mentorship and collaboration was born.

Stamey wrote the radio play Occasional Shivers, “a re-imagining of the language of the Great American Songbook, where jazz meets pop against a backdrop of a 1960s Manhattan love story” and asked McGuire, then 16, to contribute lead vocals. The play aired on Christmas Day 2016 on over 100 public radio stations nationwide. In 2017 Stamey produced her first solo album at Modern Recording to limited edition release and has produced her debut album, “Yours, Millie McGuire” which can be streamed here.